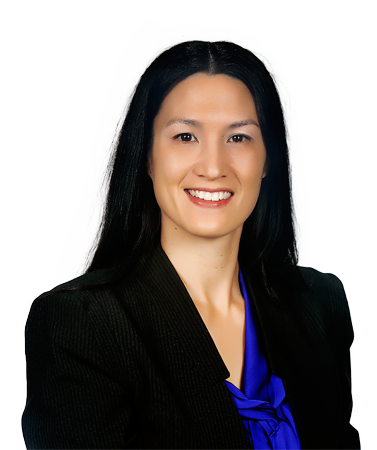 Dr Tanya Burgess is a fully qualified, Australian trained Orthopaedic Surgeon who has undertaken sub-speciality training in Hand, Wrist and Microsurgery. She has extensive training in all conditions of the Hand and Wrist and has a special interest in management of dupuytren’s disease, acute hand injuries and arthroscopic management of hand and wrist disorders.

Dr Burgess attended the University of Tasmania where she was awarded a Bachelor of Medical Science in 1999 and a Bachelor of Medicine, Bachelor of Surgery (MBBS) in 2001. She completed 5 years of advanced orthopaedic surgical training including 6 months at the prestigious Shriners Hospital for Children, Portland USA before obtaining the Fellowship of the Royal Australasian College of Surgeons in Orthopaedic Surgery in January 2010.

Dr Burgess subsequently undertook a further three years in internationally recognised Hand, Wrist and Microsurgical Fellowships to allow her to offer a specialised service to her Patients. These included the Ganga Hospital, India and the John Hunter Hospital, Newcastle, Australia – both high volume trauma centres. Her final fellowship was in Paris, France at the world renown L’institut de la Main (Institute of the Hand). Dr Burgess has undertaken additional training in Microsurgery and Wrist Arthroscopy.

Dr Burgess is enthusiastic about research and teaching and has presented research at State, National and International Meetings and has won the best clinical paper at the New South Wales Hand Surgery Association Annual General Meeting in 2017.

Dr Burgess has been an Invited Speaker at state, national and international meetings including the Australian Hand Surgery Society Annual General Meeting, Royal Australian College of Surgeons Annual Scientific Meeting and The International Symposium of Dupuytren’s Disease in Paris, France 2012.

Dr Burgess is actively involved in education, advocacy and governance, is a graduate of the Australian Institute of Company Directors (GAICD) and currently holds the following positions: